Pepper and sea salt to taste

Carefully cut the rye bread into circles and place on a baking tray to toast in the oven. Drizzle olive oil over the rye bread and put in the oven, turning the grill on. Grill the bread for 5 minutes to lightly toast it.

Spread a few teaspoons of cream cheese onto each rye bread circle. Dived circles into three even groups.

With the first third, layer a few slices of radish on top and sprinkle with chives. Top with a few small basil leaves and arrange on a plate.

On the second third layer, avocado slices on top of the cream cheese and on the last third layer the cucumber and add a few basil leaves.

Crack some black pepper over the canapés and dust with sea salt. Sprinkle sesame seeds over the top, add a dash of olive oil and serve with a glass or two of Survivor MCC. 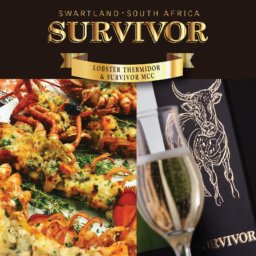 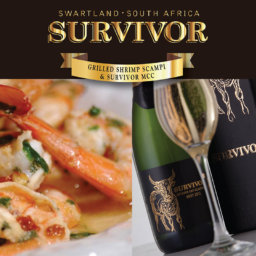 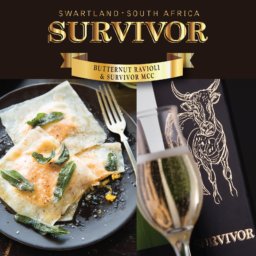 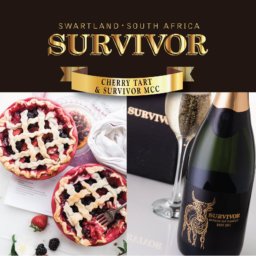 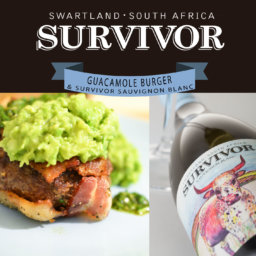