A barrel-fermented wine that rewards with a medley of apricot and peach
flavours. Showing excellent oak integration and a fresh lime zest finish.

A barrel-fermented wine that rewards with a medley of apricot and peach
flavours. Showing excellent oak integration and a fresh lime zest finish.

Grapes were sourced from a selection of low-yielding (6 – 7 t/ha)
vineyard blocks located on DB Rust’s farm Constantia. The soils are deep
red Oakleaf and Hutton ensuring excellent water-retention and adding
structure and fullness to the wines. The vines have been planted in such
a way to benefit optimally from the cool Benguela current sea breezes.
These breezes cause summer temperatures to range between 20 – 30°C.

The grapes were harvested at 22° Balling and picking was done in the
early morning hours to ensure the grapes arrived cool at the cellar. Dry
ice and sulpher was added prior to transport to protect the grapes from
oxidation. No skin contact was given and the free run juice was separated
from the press juice. Reductive winemaking practises were followed to
retain as much flavour and complexity in the wine as possible. 30% of the
Chenin blanc was fermented in stainless steel tanks, the juice was inoculated
and fermentation temperature was kept at around 12°C for 3 weeks.
70% of the Chenin blanc underwent barrel fermentation in 100% first fill
500L untoasted Sylvain French Oak barrels, Laffort’s X5 yeast was used.
The barrels were rolled once daily after fermentation followed by once a
month for four months. The wines was matured in the barrels for four
months before being blended and bottled.

The 2017 harvest in the Swartland obtained slightly larger crops following
sharp declines in 2016 and larger than expected because of the dry
season. Cooler nights during the growing season and more significant
heat waves during harvest time buffered the effect of the drought. The
warm and dry weather resulted in small and healthy berries with good
intensity, sufficient sugar levels and low.

There are no reviews yet. 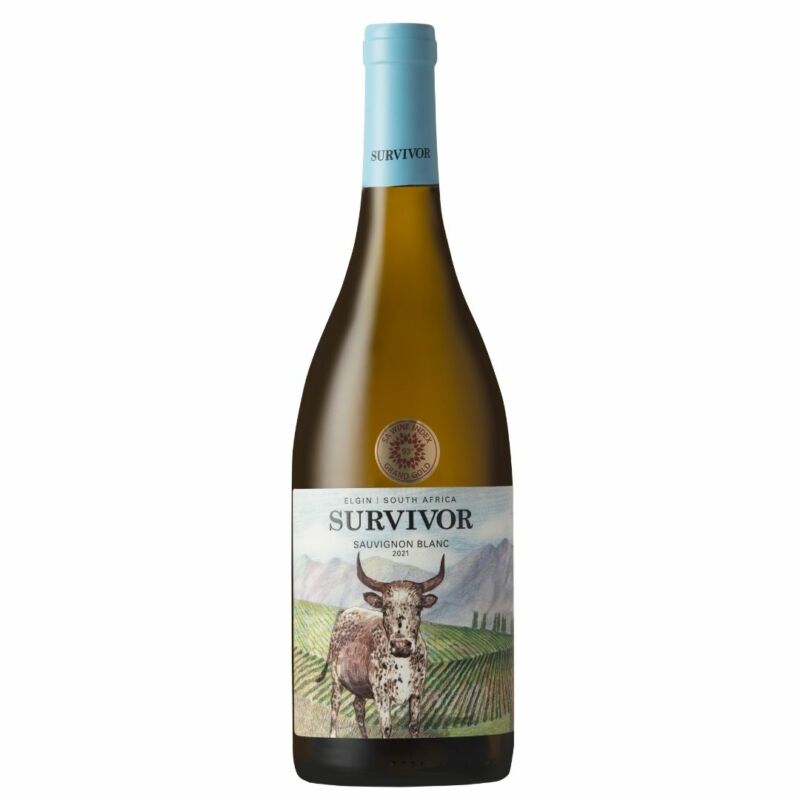 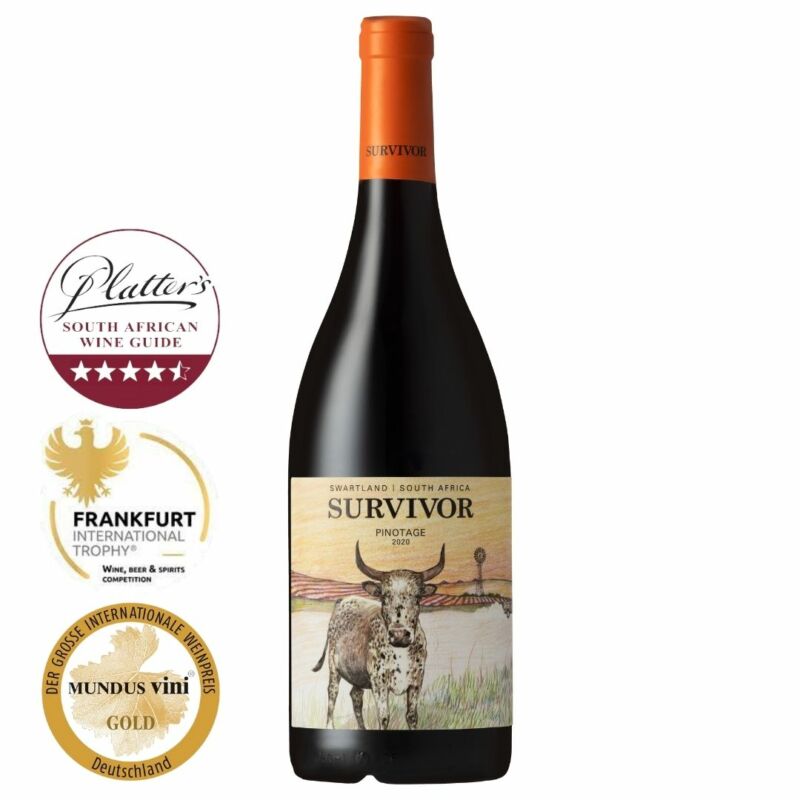 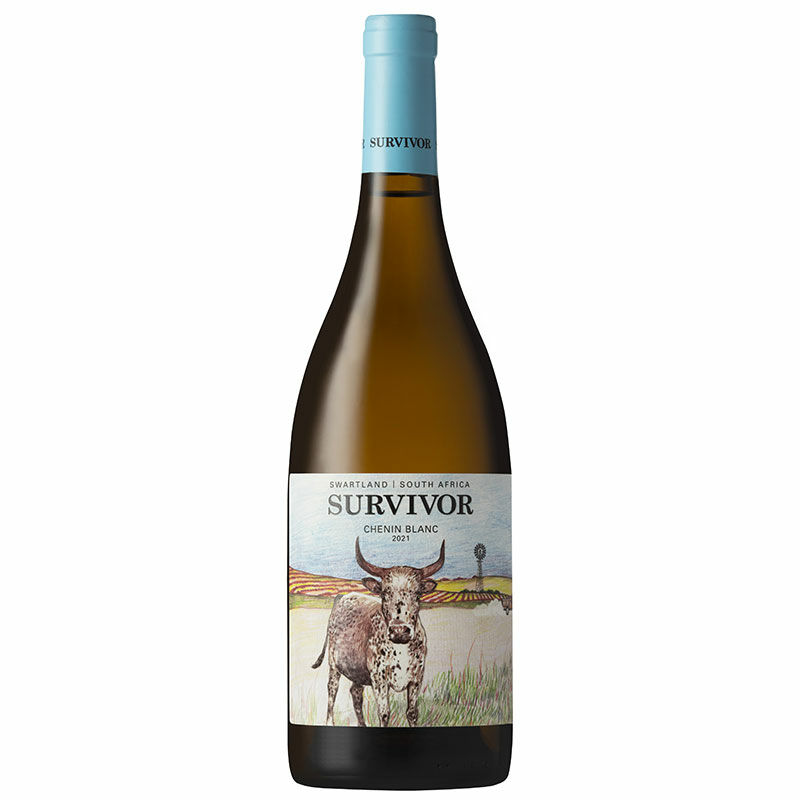 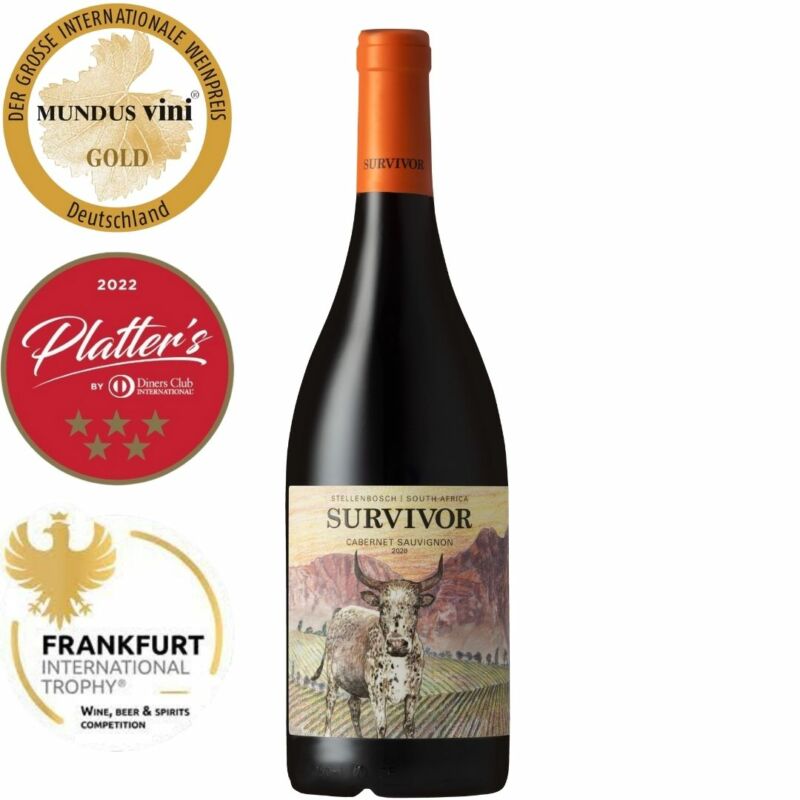 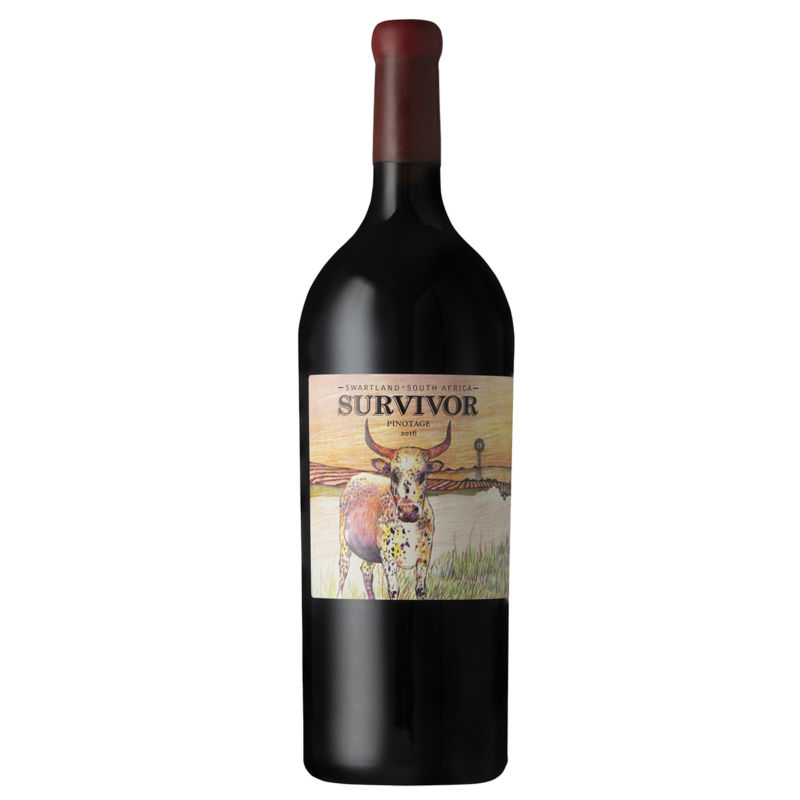 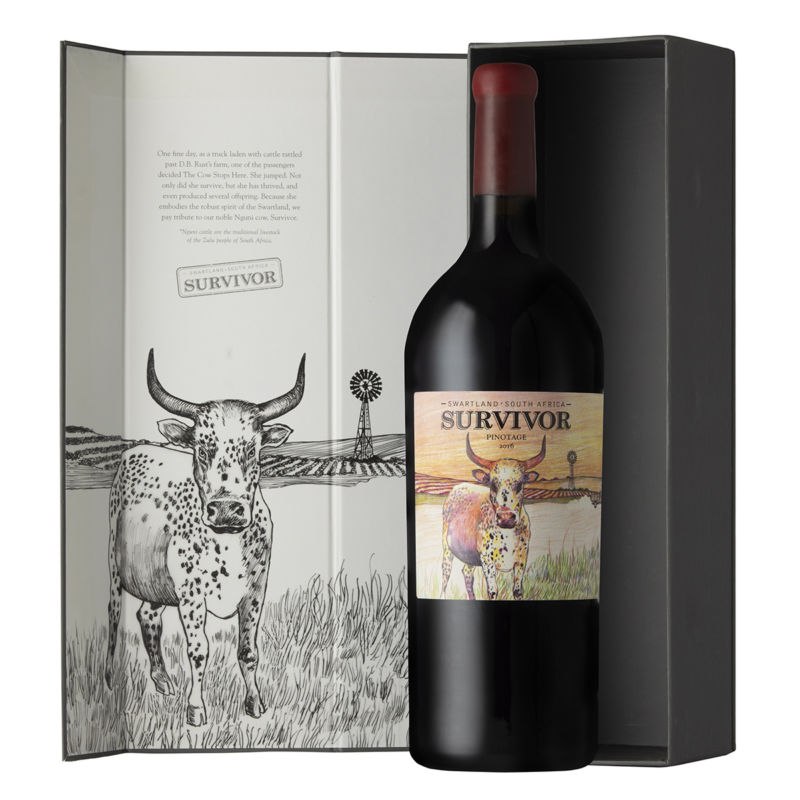 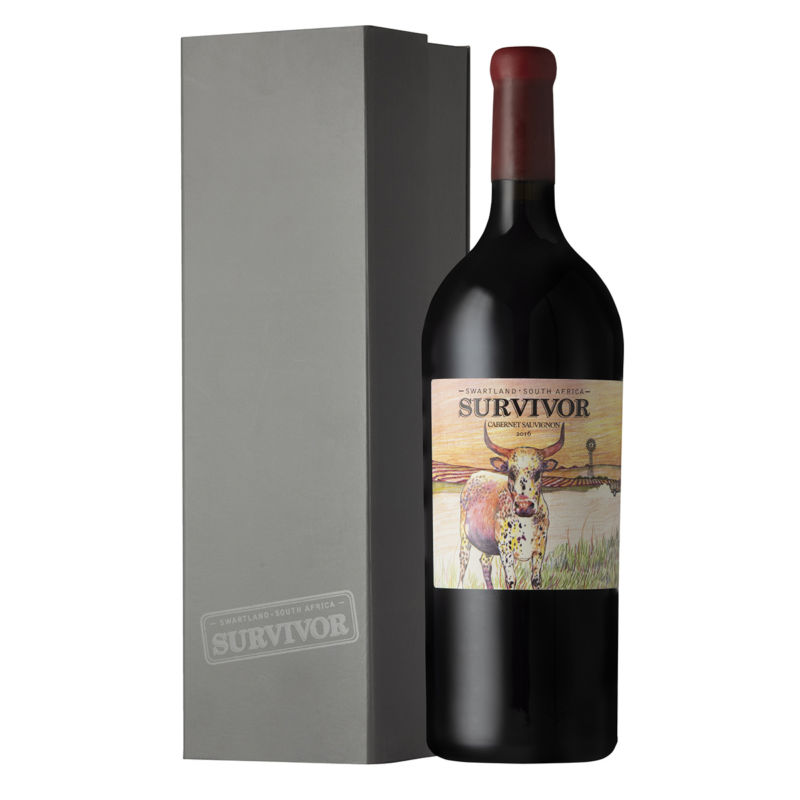